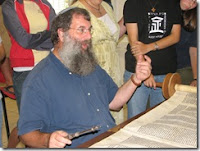 Ariel Berkowitz has been an adjunct professor with IBEX since 1995. His areas of specialty include Jewish history, Jewish thought and culture, and Torah. Ariel is also an instructor with Torah Resources International. He taught at Israel College of Bible from 1992-2006. He and his wife Devorah moved from the USA to Israel as citizens in 1992. They have four children and two grandchildren. They live in Arad.

Benjamin Foreman
Director and Professor of the Bible, IBEX Program


Benj has lived most of his life outside the United States. He was born in France and spent his early years there as an MK. When he was ten he moved to the States. His interest in the Old Testament took him to Israel, where he completed his Master’s degree, and where he met his wife Yael. His doctoral work was done in Scotland on the use of metaphor in the Old Testament. Benj and Yael live at the IBEX campus and have four children: Yair, Yonatan, Odeliah, and Tehilah.

B.A., Business and Economics, The Master's College
M.Div., Bible Exposition, The Master's Seminary
M.A., The Bible and the Ancient World, The Hebrew University of Jerusalem

Nate completed an MDiv at TMS, and later an MA at the Hebrew University in Jerusalem.  He first taught Bible and history at Eternity Bible College, and led numerous student trips to Israel during those years.  After a successful season working at a high Tech manufacturing company in Vancouver WA, the Foremans accepted an invitation to serve in an associate-pastor position at Faith Community Bible Church in Boise, Idaho.  It was in the midst of some great years of ministry that the opportunity arose for them to return to Israel, and serve at IBEX in the Fall of 2018.  Nate loves the outdoors and always makes time for family trips and exploration.  Him and Michelle have four children: Rynn, Jace, Micah, and Summer. May the Lord be honored in all that we do! 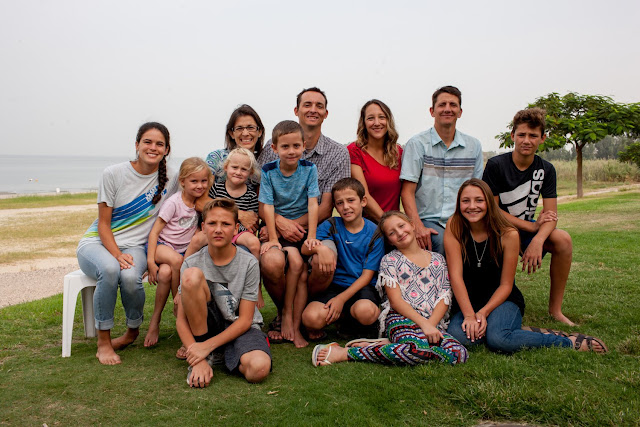